The former biggest star of Yugoslav film Merima Isakovic, who played unforgettable roles in the films “Jovana Lukin” and “Some Other Woman”, reached all front pages of the Yugoslav press in the 1980s when she had a car accident. She had just stepped on the scene and ended up in a wheelchair. The public followed her healing journey from Russia to China, and after that Merima disappeared from this region. She has lived in New Zealand and Australia for the last ten years.

She is, once again the center of media attention in the former Yugoslavia. Merima shook the region with her confession in “Nedeljnik” about how she was sexually assaulted by an older colleague as an 18-year-old acting student. To tell that painful story, which she kept for herself and her closest friends for 43 years, Merima was encouraged by the case of Danijela Steinfeld, who, decades later, accused the same colleague of rape.

Why she decided to take that step, what she has experienced in the meantime, what is life in a wheelchair like, how victims of sexual abuse in Australia are treated, how much strength a woman needs to confide her trauma to the public, why a hug is important and why each other needs to be a support, even when we don’t know each other personally, exclusively and live from Australia, Merima Isakovic will speak at the Mikser Festival. She will talk about all this from the point of view of a woman, but also as a clinical psychologist and neuropsychologist.

If you want to attend the live video interview, fill out the form HERE. 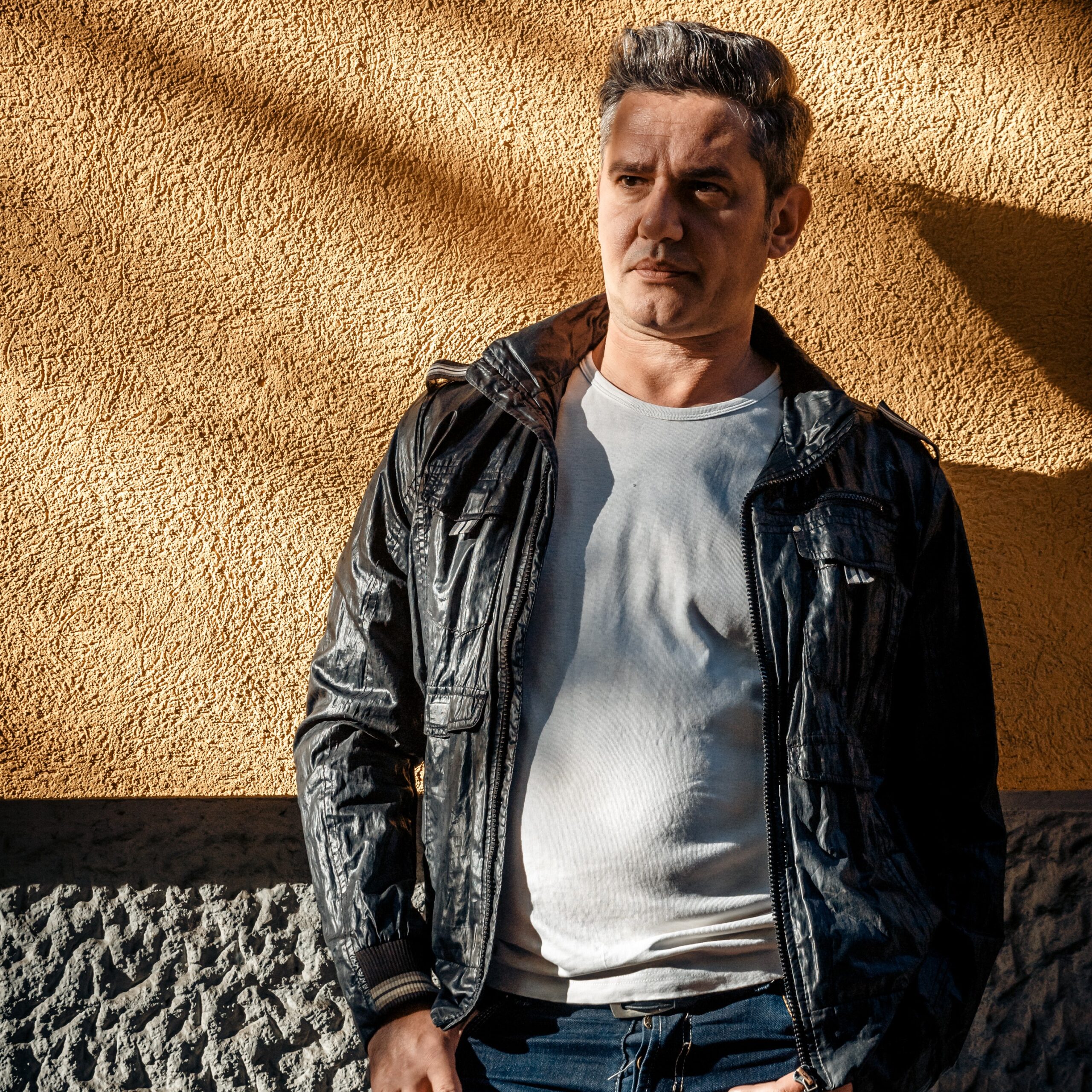