Home/News /To move a society up a notch, you have to be a frontrunner yourself

To move a society up a notch, you have to be a frontrunner yourself

The trust citizens are willing to put in their system and the government plays the key role in overcoming all sorts of issues, be it time to listen to new ideas, engaging around them, or moving on after global hardships. But, trust is earned by repeated good experience citizens get in contact with their decision-makers… 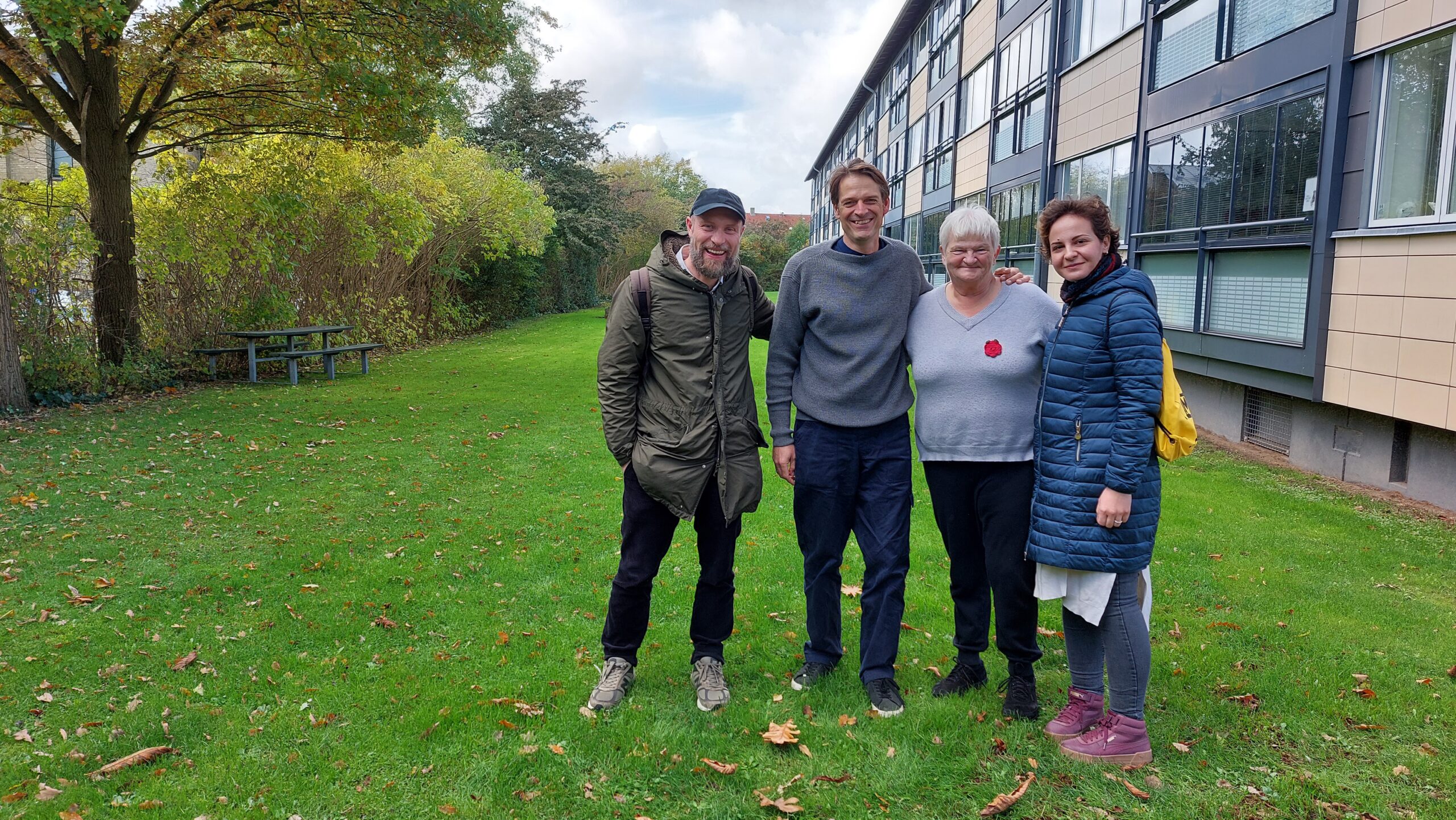 The Mikser team recently visited Copenhagen, and the euPOLIS demo location in Pileparken, Gladsaxe, and got the opportunity to get acquainted with both, the situation on the field, and the residents of the demo area. A special treat was meeting the Danish euPOLIS, and HEART team: Morten Rask(Byspectrum), Alix Aliaga, Alfred Figueras, Frida Seidelin (Amphi), and Nicolas Jespersen (Mørkhøj, Gladsaxe Kommune).

To get an idea of the care and attention Danes pay to the environment, and the efforts they put into improving it, even more, the Mikser team seized the opportunity to wander across Copenhagen in search of good, inspiring examples of citizens involvement, and interventions in making their neighborhoods more liveable, likable, and friendlier to all social groups. It goes without saying, Mikser is grateful to their kind local guide, Morten Rask. 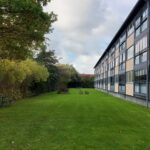 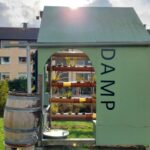 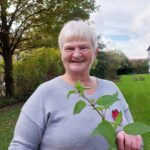 So, to touch base with a genuine Copenhagen experience on introducing the NBS into urban environments, and tackling the issue of citizens’ engagement, we had a chat with Nicolas Jespersen, a social innovator from Denmark’s capital who works closely with the neighbors of the Pileparken.
From his point of view, engaging and gaining trust from the citizens has a lot to do with the personality.

-I bring my personality when I go to work and try to make a great, cozy atmosphere, inclusive, with not too many codes. You know, it has to be easy to get involved, and that should create a safe space for everyone.
You could always mobilize people through formal calls or organizations, but I prefer this, so to say, a more intimate way, where you can socialize and create a friendly environment, make sure people go home with a good feeling inside. And that takes time and physical presence, Jespersen points out.

AN URGE TO RE-CONNECT

Being called one of the happiest nations in Europe at least, the question about the lack of social contacts pops up naturally: there is plenty of space, greenery and the neighborhood is lively in terms of age, but also, cultural backgrounds.
-Parents of small children would maybe hang out on the playground, but it is essential to facilitate some meetings and relations. We made this midsummer party, pulled out some barbeques, made food and drinks, and like that is much easier to go. Also, when you are physically present, people can spot you from their balconies, realize something is happening, and they might not participate from the very first day, but step by step, they’ll join, says Jespersen. 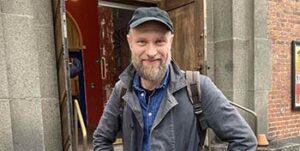 Even though to many may seem that Pileparkens have it all, there are always some issues and challenges to tackle as a community, with joint, not forces, but intentions, and ideas. And Danes have quite an a long and established „tradition“ of citizen’s participation, and engagement when it comes to making decisions and shaping their environments. But, what moves them?

-Depends on whom you’re asking and at what point in their lives. Many generations are living there, with different cultural backgrounds. I think every person there cares about the creation of space, and how to use it better. Now, there’s just plain grass there, no recreational functions. So we need to create a space where people would wanna go and do various things. We need to facilitate more meetings to shape the idea of what is it that they need, says Jespersen.

That being said, the idea of euPOLIS changing their environment, not only in terms of introducing nature-based solutions into their daily lives but also creating socially compelling, welcoming, and inspiring environments, sparked curiosity into Pileparkens’ souls.

-The responses are colorful: some are interested in getting more cultural events and content in here, some mentioned some sort of communal dining, getting around one table, sharing food, and conversation. Others just wanted a cozy place to get out of the apartment and hang out with neighbors. These are very small apartments, so there’s an opportunity for utilizing the area much better, Jespersen explains.

And to put all these in a bit broader, European context, where citizens are much consumed by daily struggles of keeping their jobs, caring for the family, then the pandemic breakout… It wasn’t easy at all engaging people into discussions that, yes, affect their lives, but may not seem as existential as those just mentioned.

-It has been tough during the covid times, no doubt – to host all those meetings online all of a sudden, and we weren’t exactly geared for that digital moment. So, we could meet outside, putting up this wagon, to serve as an info point, and it got easier…, Jespersen continues.

The entire global situation made us all adopt a pipe view approach to life and everything that’s been going on, but Jespersen keeps a positive outlook. He sees things moving for the better, people are more open, and now with an obvious desire to reestablish social contacts that had to be restrained during the pandemic.

TEACH BY OWN EXAMPLE

No doubt, the trust citizens are willing to put in their system and the government plays the key role in overcoming all sorts of issues, be it time to listen to new ideas, engaging around them, or moving on after global hardships. But, trust is earned by repeated good experience citizens get in contact with their decision-makers, and this trait is deeply rooted in a relationship between citizens, parliament, government, local authorities… not only in Denmark but the entire Nordic region.

-Thanks to this, Denmark got out of the covid regime so easily. All the debates were public, many citizens were keeping up with it, so they got informed, got to know the process, and confirmed the trust they put into their representatives, Jespersen said.

And to conclude, to make a change in any society, no matter the political, economic, cultural, or any other implications, Jespersen recommends:

-You have to be a front-runner yourself! You have to be there, listen to all kinds of opinions. But also, sometimes, you have to let go and sort of, lose control because, from the office, you might get a certain impression that doesn’t necessarily reflect in reality. It is a gift to hear from the neighbors, because, you may spend your working day getting acquainted with the matter, but they are the real experts, and their energy is invaluable when employed in different endeavors and organizations, shouts Jespersen.