A mass protest of activists called the “Environmental Uprising” was recently held in Belgrade. To what extent has ecology become a means of political struggle and is it really good news in raising environmental standards? Are the green policies a new niche on the political spectrum? And if they are, does that mean that the treatment of environmental issues, which has so far, at least in terms of political will, been a second-rate issue, has finally received the attention and priority status it deserves? How to draw a small, thin line between politics and civic activism? We will go through these questions but also about world practices on these topics, at the panel “Serbia Faces Green Choices” without any hesitation.

Aleksandar Jovanović Cuta, Activist of the Movement “Defense of the rivers of Old mountain”

Milan Antonijevic, doctoral student at the Faculty of Law 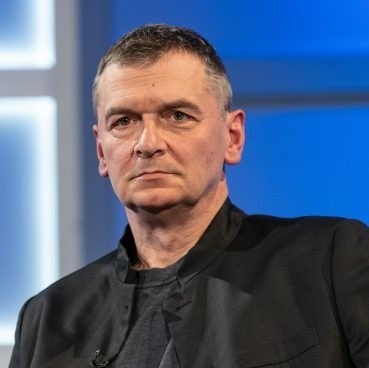 Activist of the Movement “Defense of the rivers of Old mountain” 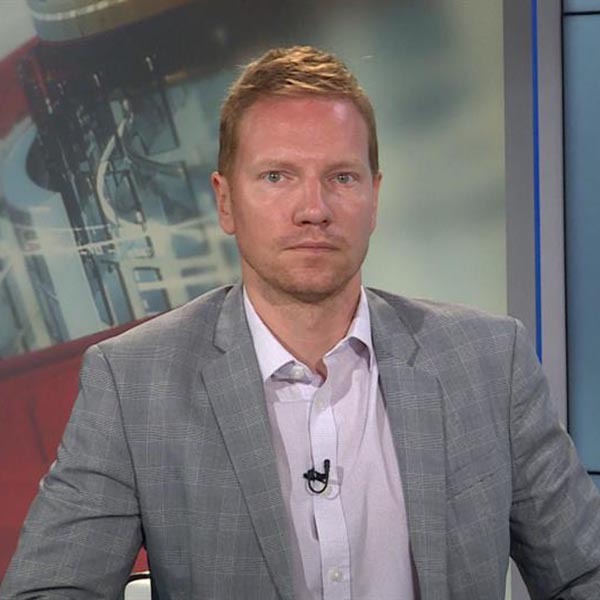 doctoral student at the Faculty of Law 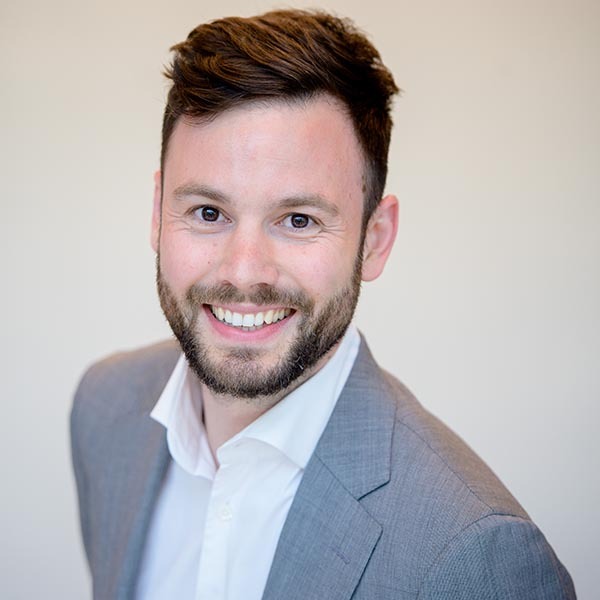 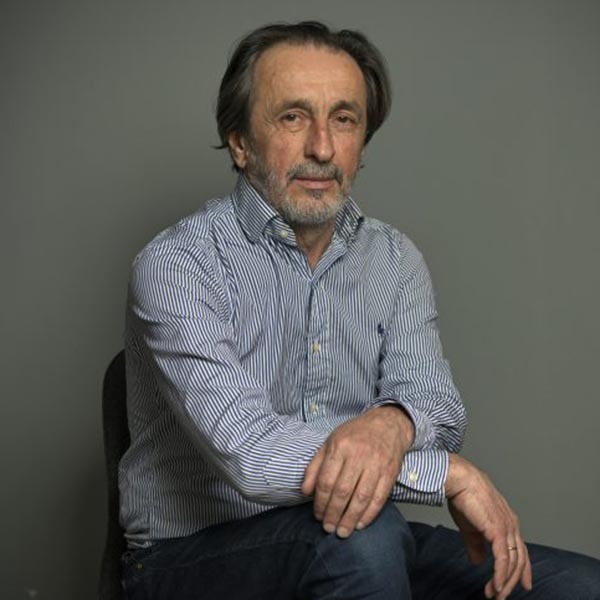 Editor in Chief at Nova S 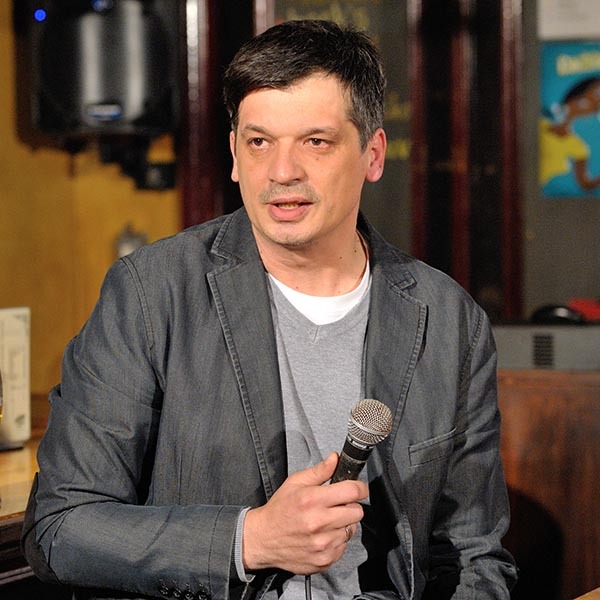 Director of The Independent Journalists' Association of Serbia (NUNS) 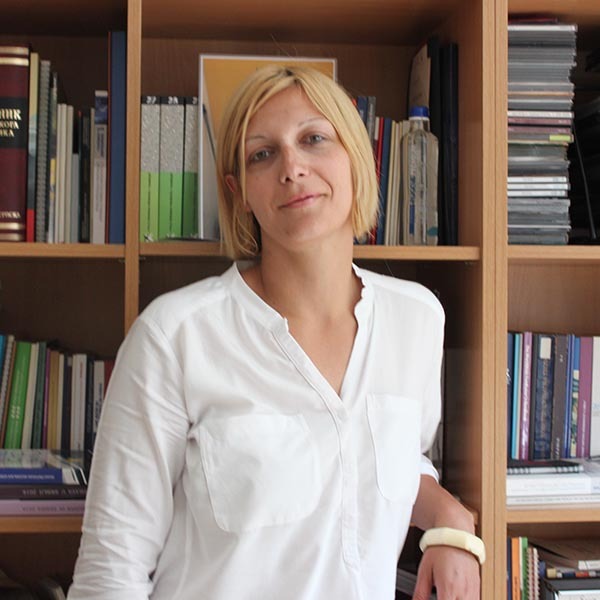