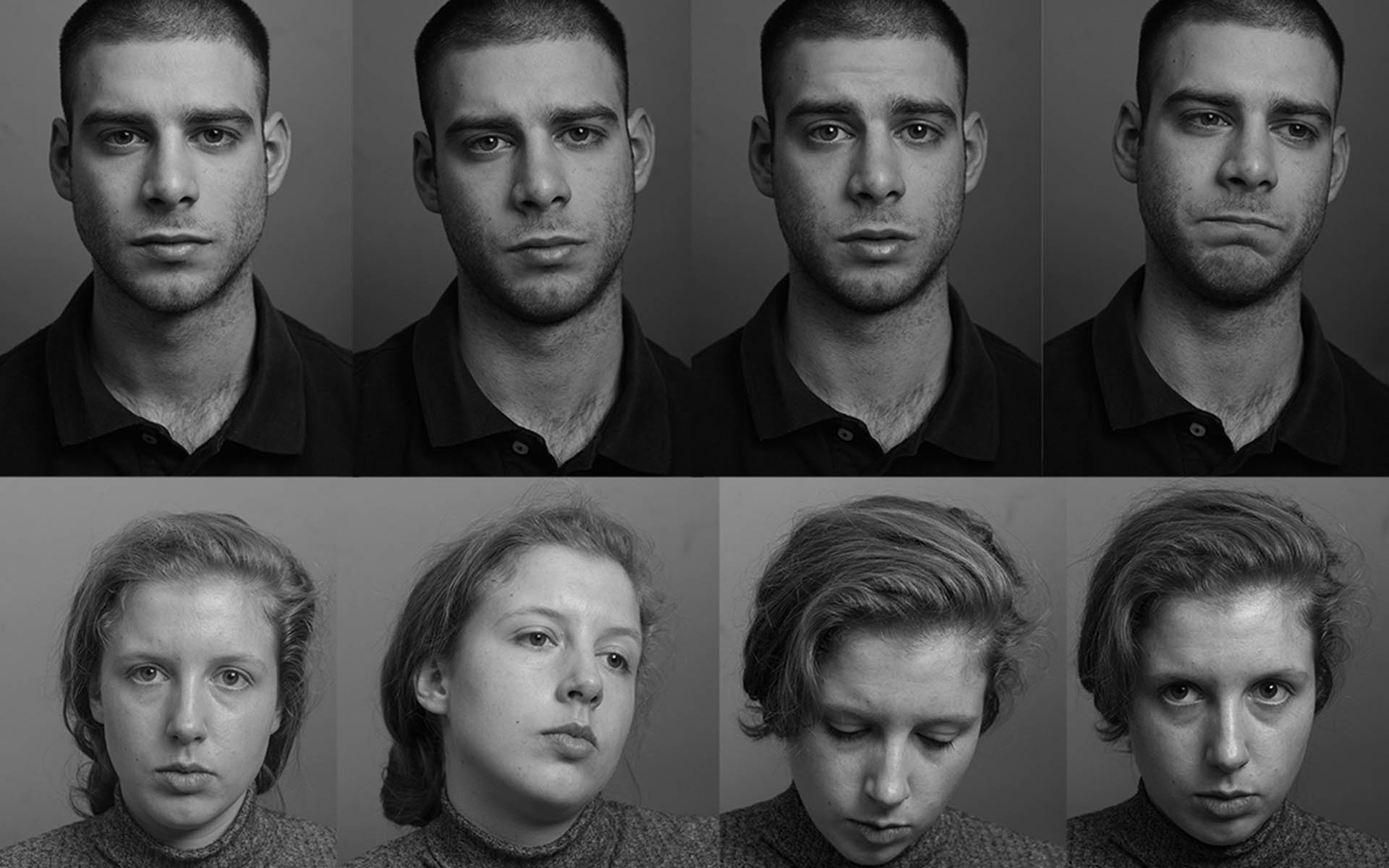 The “Interview” project represents the idea of ​​self-knowledge, in-depth relationship, and systematic analysis of personality. It provokes questions of privacy, alienation, and personal ideologies. Based on the idea of ​​psychological modalities of research and practice, “Interview” is a project that is done by asking a certain person a universal, preconceived set of questions. The questions are designed with the idea to bring a person to a state of recognizing and examining their current state of identity, to evoke repressed feelings, to communicate with the desires, hopes, and demands of the individual.

The process of creating material for a project requires a dictaphone to record the conversation between the model and the artist. Also, a camera is used to record portraits of the person during the response. The recorded material is further processed and audio works are formed that record certain segments from the conversation.

Dejan Krstić, was born in 1994. in Loznica. He graduated from the Academy of Arts in Novi Sad, Department of Art, Department of Painting in 2017. He also completed his master’s studies at the Academy of Arts in Novi Sad, Department of Drawing, under the mentorship of Višnja Petrović, in 2019. So far, he has organized nine independent exhibitions by competition and participated in nineteen group exhibitions in the country and abroad. He has worked on several domestic and international projects, of which the selection for participation in the masterclass of Marina Abramović held in Belgrade in 2019. stands out. Since 2020, he has been an active member of the Association of Fine Artists of Vojvodina (SULUV).